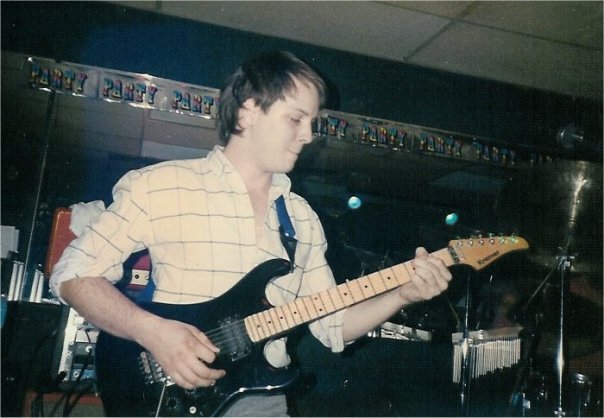 You don't pay a DIME unless you upgrade to the full package.

CLICK HERE to check out the videos in every genre: Rock, Reggae, Jazz, Blues, Classical ... You name it!

Disclosure: I am a paid affiliate of JamPlay.com

Here is an incredible technique builder that will get your scales sounding silky smooth by incorporating sweep picking.

The key to this exercise is that you are utilizing a three note per string pattern that allows a "sweep" to help you get to the next string faster.

If you will notice I am using a generic shape where you are in twelfth position and only using fingers one, two and four in the left hand. The first three notes are E, F and G on the E string.

Now for the turn around, you are only going to play two notes on the high E string. In this case, the E and F notes. The E note is a down pick and the F note is an up pick. The reason is because this switches the sweep to an up pick so you can sweep back down the strings again.

After picking up the F on the high E string you continue the pick up by swiping over to the D note on the B string. Now, if you go back down the strings you are reversing the picking pattern so now on each string you are doing an up-down-up picking pattern.

If you will notice When you come to the end of the pattern back on the low E string. You are throwing in that extra chromatic note (in this case the F # note). This sets you up to loop the entire pattern starting again on the down pick.

I hope this gets your playing lightning fixed. Let me know if you have any comments. 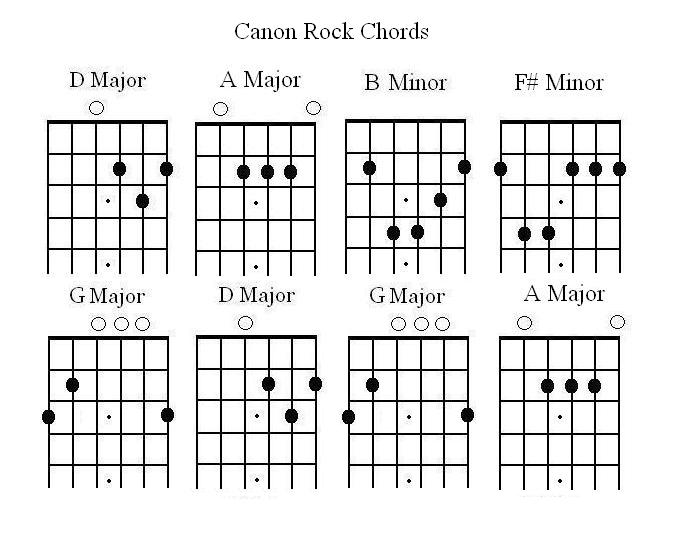